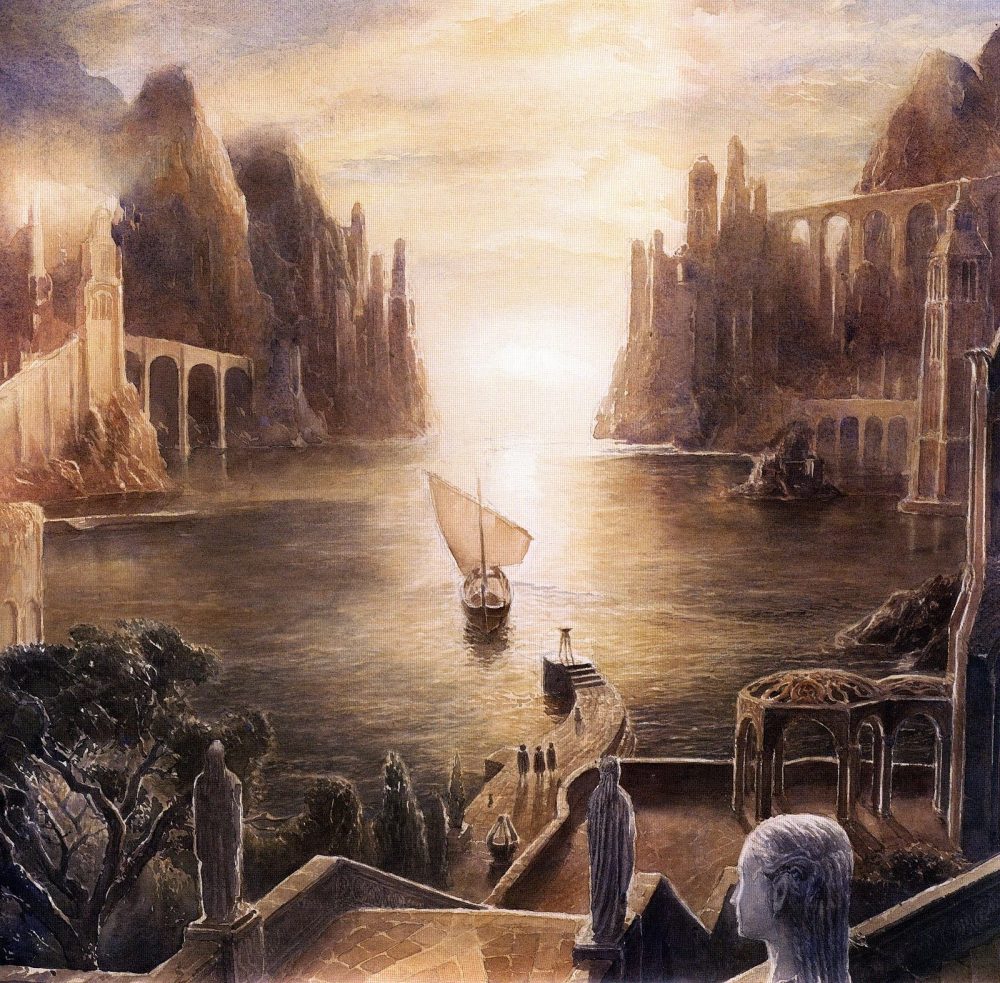 I moved to San Diego just prior to entering the new millennium. San Diego was a very different place from what I was accustomed. I had left behind a slower pace of life and the community which I had come to know as ‘home’, for a city that moved at a much faster pace and a lot more expensive to live.

I had considered moving to Montana instead of San Diego, but in San Diego, I had at least the support of my brother and sister. Montana offered what I craved at the time… peace and solitude. San Diego offered opportunities. The pragmatic side of me won out, so San Diego became ‘home’ for the next twenty-plus years.

Recently, I’ve the feeling of being torn between two worlds. San Diego is a great place to live. It has pretty much anything and everything a person could want. But I’m tired. Increasingly of late, I’ve found myself longing for solitude once again. And I long for peace.

Peace… what is that? I don’t rightly know, and I doubt if I will ever find it. But I think, peace is no longer feeling alienated… no longer trying to ‘fit in’… returning to the area of my youth, and attempting to reclaim a part of myself.