By figuring out how fast the universe is expanding, scientists can calculate when the Big Bang occurred.

Our universe had a beginning, and at some point, it will come to an end. 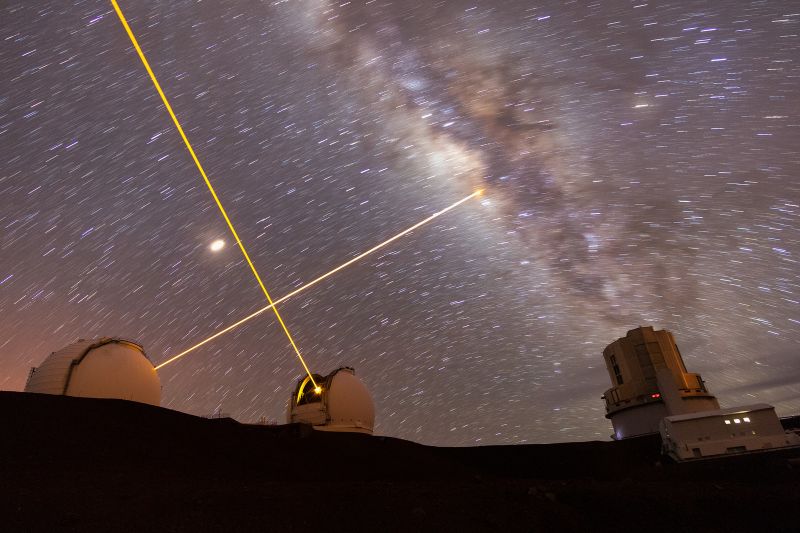