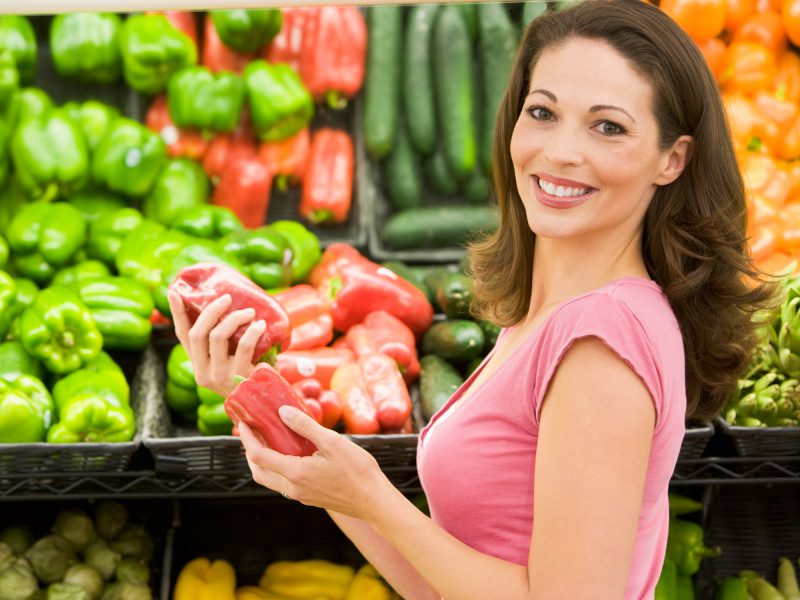 I was chatting recently with a friend of mine. He’s a single guy and was lamenting about how difficult it was to find available women. After making a few sarcastic jabs at him… because that’s what close friends do… I gave him a few pointers. Now keep in mind, guys being guys, we tend to be more caveman-like when we are talking amongst ourselves and full knuckle dragging usually ensues!

Here are a few ‘pearls of wisdom’ I bestowed upon him…

If you’re just playing the field and not interested in an ongoing relationship, you may want to consider using a bar name. A bar name is nothing more than a made up name that you go by when doing the bar scene. If someone tries to track you down using the internet, etc., you won’t be found. If you want to be a true player, you have to up your game with fictitious business cards containing your bar name and some sort of believable business title, a burner cell phone number, and an email address (used only for dating purposes). Keep it simple.

A Booger-Bear is someone that hangs on you in a bar that you’re really not interested in pursuing romantically. You don’t want to be blunt and hurt this person’s feelings, but at the same time, don’t want to continue talking to them. What to do? Well, you walk the person over to a group of other people you casually know and introduce her to them. As they’re exchanging pleasantries, you step away quickly and ditch her. This is in effect, wiping her off on someone else… hence the term Booger-Bear.

So, where should you look for women? Most men do not like to shop. Consequently, women are typically the ones that dominate the male-to-female ratios in most shopping environments… with a few notable exceptions. The produce aisle is a prime location to find women. ‘Why?’, you ask. Well, think about it… if they’re in the fresh produce aisle 1) they’re probably a good cook, 2) are into a healthier lifestyle, 3) depending upon the time of day, are single, a stay-at-home mom, or retired. Pick the one that suits your needs.

How does one approach a female in the produce aisle? Here’s the cave-man answer… ask for her opinion about produce selection. Women like having their opinions valued. When a man timidly smiles and asks her opinion, it places the woman in a position of dominance. She has the upper hand in this situation. Depending upon how she responds to you (if she smiles, turns red, plays with her hair, etc.), you’ll know if she’s receptive to you. It’s now up to you to go forward, soldier! Just don’t overplay your hand.

Much like the produce aisle, we have the ice cream aisle. The difference here is that this is the aisle you want to leave alone. The women here are divided into two primary groups. One group is just there to grab ice cream and be on their way. The second group is looking to fill an inner void, sadness, or perhaps unfulfilled dreams. Let us examine this exotic creature in her habitat.

Lady is passing through the aisle and very briefly looks at the ice cream before tossing a container or two into her shopping cart and is merrily on her way, quick and efficient! Clearly she has no time to waste on deciding what flavor she wants. Most likely, she’s grabbing either chocolate or vanilla ice cream, no frills or thrills here.

This lady may be nicely dressed but usually looks like she just crawled out of bed. Perhaps she’s still wearing sweat pants and not wearing make-up. She spends a fair amount of time looking at all the varieties… contemplating which flavor would best fill her particular sorrow. Sure, she may still look kind of attractive at this point, but in a few short months…! Jenny Craig will come to know her on a first name basis. Give her time. Let her work through her demons. Perhaps, if you’re lucky, you’ll see her soon in the produce aisle.

Now, I do want to be fair. A lot of this can also apply to men. Women look for men in hardware stores, and sometimes in auto parts stores. Logic would dictate that men found in these locations, know how to fix things. What woman doesn’t like a man who can do chores around the house? 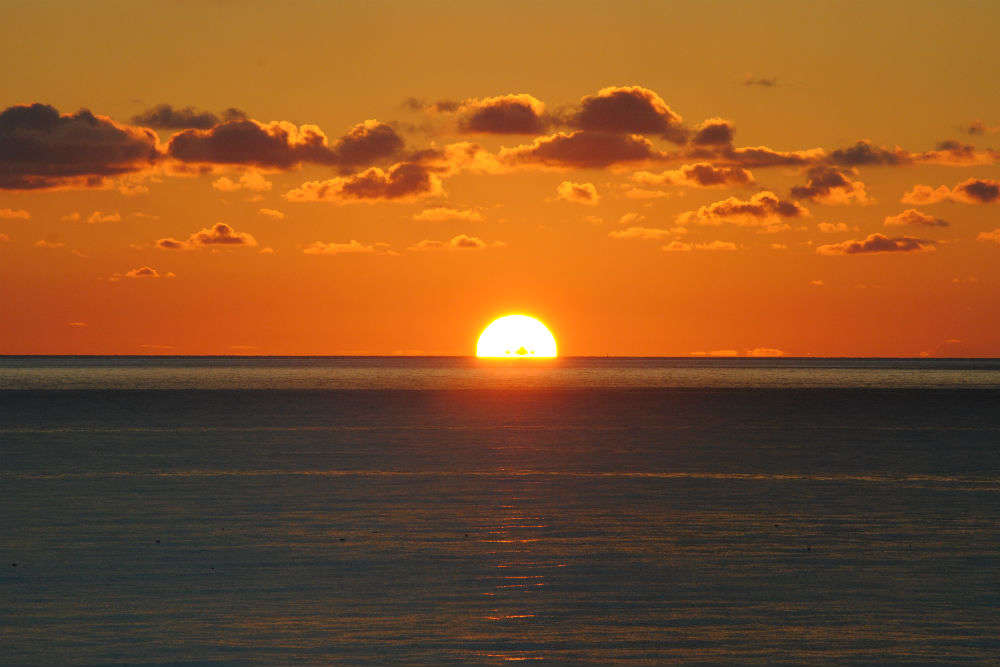 Iran seeks to create a regional hegemony in the Middle East, and is traced back to the Iranian Revolution of 1979. They’re being opposed by Saudi Arabia. Their campaign for influence is known as The Middle East Cold War. This cold war is waged on multiple levels… geopolitical, economic, and sectarian influence. The United States backs Saudi Arabia and the Saudi’s allies, while Russia and China supports Iran and its allies. The problem that occurs in a regional hegemony is that it tends to limit the development of peer competitors in that region.

The current rash of conflicts between the two, started with the Arab Spring of 2011. Iran and Saudi Arabia have faced off in several regional conflicts to include the Bahraini uprising (2011-2014), the Syrian Civil War (2011 – today), and the Yemeni Civil War (2015 – today).

The Iran-Israel Cold War gradually emerged from the aftermath of the Iranian Revolution (1979). Iran has declared that Iran’s ultimate aim is the dissolution of the state of Israel. Iran has been involved in conflicts pitting Syria, Lebanon, and the terror groups Hamas and Hezbollah, against Israel.

12 May –  four commercial oil tankers were damaged in the Gulf of Oman.

17 June – the United States deployed another 1,000 troops to the Middle East after another two ships were attacked in the Gulf of Oman.

18 July – An Iranian drone closed to within 1,000 yards of the U.S.S. Boxer, who then electronically jammed the drone, causing it to crash.

27 December – rocket attack on the K1 Air Base (Kaywan) in Iraq. One American contractor killed, and several American and Iraqi military injured.

It is worth noting that in a meeting with Netanyahu (June 2016), Vladimir Putin described Israel and Russia as “unconditional allies” in “efforts to counter international terrorism”

In July of 2018, President Trump and Vladimir Putin agreed to cooperate in ensuring Israel’s security.

With the recent demise of Iranian Quds Force Gen. Qassem Soleimani, and the very limited and ultimately ineffective retaliatory strikes back from Iran, President Trump has the opportunity to finally do what no previous president has done… put a stop to Iran’s nuclear ambitions. Iran recently declared that they will no longer abide by the 2015 Joint Comprehensive Plan of Action (the Iran nuclear deal framework).

With the recent escalation in tensions between the United States and Iran, Trump has more than sufficient reasons to make a preemptive strike at Iran’s nuclear ambitions. And it seems that Putin has little interest in standing in the way should Trump attack Iran. I guess we shall see how this ultimately plays out in the coming months.