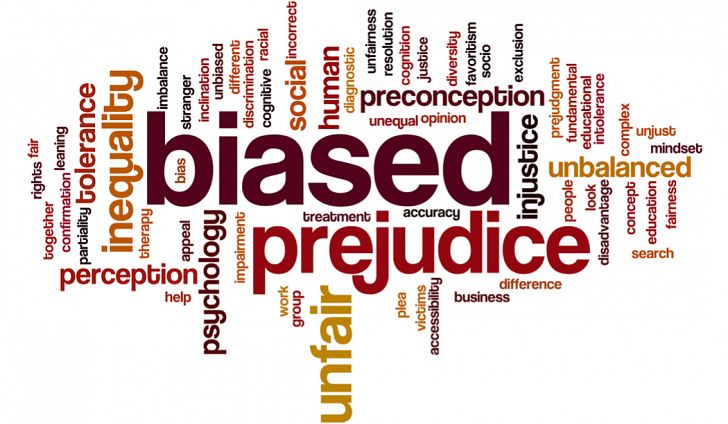 Q: What is implicit bias?

A: The term was coined in 1995 by psychologists M. Banaji and A. Greenwald. Simply stated, it is a social behavior, largely influenced by unconscious associations and judgements.

Implicit biases can cross over several categories…not limited to, but including race, gender, and sexuality. One’s culture, religious upbringing… or lack thereof, and personal experiences, may also shape biases.

Below, is a video link which takes six individuals, and asks them to rank themselves and each other according to who they think are the most intelligent. They then give a brief explanation as to why they’ve come to their rankings. Afterwards, they are all given an IQ test to definitively place each, in the order of their results, from 1 (highest IQ) to 6 (lowest IQ).

I would like for you stop the video at 10:06. At this point, having heard each person’s educational level and why they’ve ranked each other the way they did, take a moment and rank each person too. As you’re doing so, think about why you believe each person’s ranking is justified in your mind.

Ok, so you’ve completed the video. How accurate were your assessments? Were you surprised? If you were way off on assessing a few of these people, why? Did the way they dressed, their educational level, etc., play a role in your first impressions? But most importantly, did you learn something by watching the video about implicit biases?

One Reply to “Confronting our implicit biases”