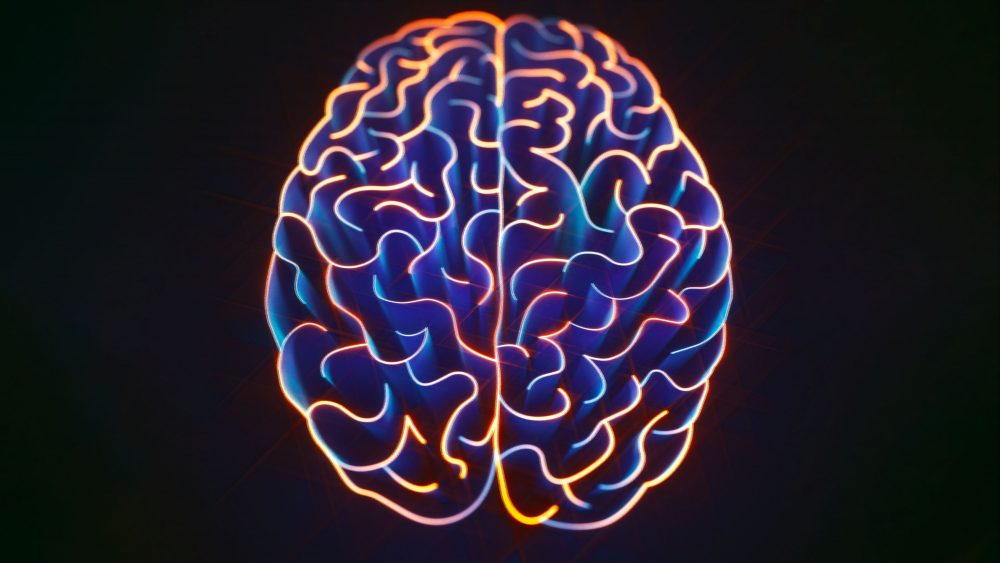 Some of the things I’ve been contemplating recently…

What is the Dunning-Kruger effect? What are psychological sets? And, who exactly are the bottom twelve percent? 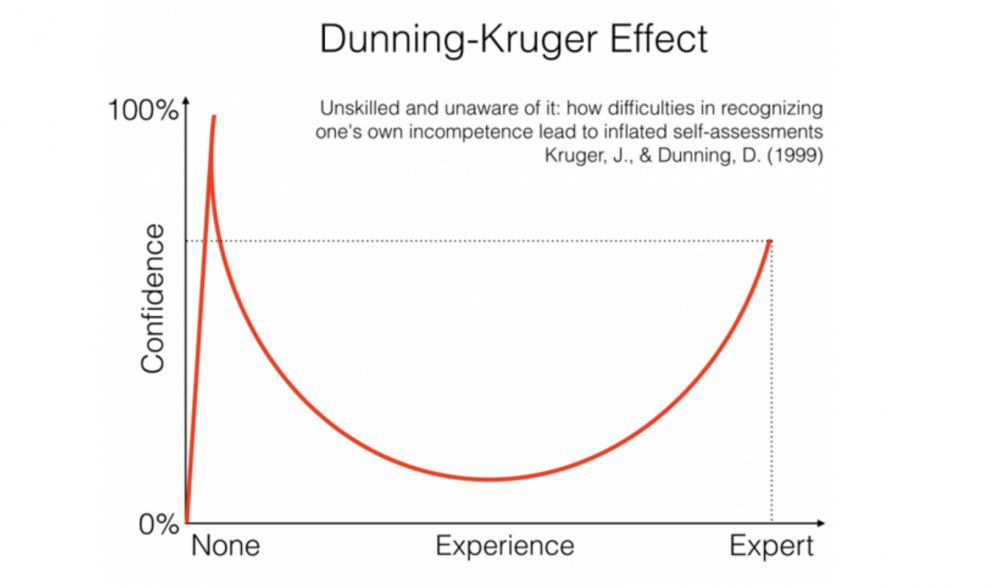 Simply put, the Dunning-Kruger effect is when someone has a lot of confidence and over estimates their limited knowledge about a subject… whereas, a knowledgeable person would tend to underestimate their own knowledge because they realize just how much they do not know.

The polar opposite of the Dunning-Kruger effect is the ‘imposter syndrome’. This term was coined in 1978 to describe high achieving individuals who felt that their successes were a matter of luck or fraud. These individuals feel as if their successes are undeserved.

When discussing ‘sets’, it is important to take into consideration the many types of sets a person may undertake. A set is a group of expectations that can be shaped by the experiences of a person, which in turn, makes that person more sensitive to specific kinds of information, which can lead to what is known as ‘cognitive entrenchment’.

To avoid cognitive entrenchment, it can useful to consider, and to think about things from people who have differing points of view. Not only will they tell you things you may not already know, they may also give you a new perspective on a subject matter. People who are fixed thinkers have the tendency to only see solutions that have worked in the past. This can best be described as having a ‘mental set’.

And a mental set is the framework in which a person approaches or thinks about a problem. The tendency is to use the same method or solution process that worked with solving previous problems, while purposely or subconsciously, ignoring alternative solutions. This is essentially a very real cognitive block that impedes their ability to correctly, and quickly, solve the problem at hand.

How do we keep an open mind and not fall into perceptual and/or mental sets? One way we can try to overcome sets is to abstract the problem. Simplify the problem down to its essential elements. Do not pass judgment on ideas early on in the problem solving process. Listen to alternative perspectives and possible solutions.

This is a particularly controversial subject, but I do think it must be addressed. Jordan Peterson, a professor of psychology at the University of Toronto, roughly stated that someone with an IQ of 83 or lower, would be barred from joining the U.S. armed forces. Supposedly, with an IQ of 83 or below, there were no occupations within the U.S. armed forces that would be worthwhile to train that potential soldier to do. In other words, that person was not cost-effective to induct.

I’ve done a little research to determine the validity of this assertion. The best I could find does correlate, to some extent, his basic statement. But I do not think that’s the important take-away from his point. The real point in the statement is about the IQ score of 83, which translates to about 12.8% of the population. Twelve point eight percent out of a population of 331,000,000 people in the United States (2020 estimate), equates to 42.36 million people. Think about that for a moment… 42 million people are not intelligent enough to be of much use to our armed forces… in any capacity. This is alarming for several reasons, 1) our armed services are an excellent way to propel service members up the socio-economic ladder, from lower to middle class and middle to upper class, 2) modern capitalism postulates that, with hard work and diligence, any person can raise himself/herself up out of poverty, 3) With each subsequent generation, Western society becomes more sophisticated and technologically advanced. Realizing that nearly 13% of our population hasn’t the mental ability to be economically useful, even as cannon fodder, for our armed services… what hope do they have functioning in modern society? How does society deal with that problem?