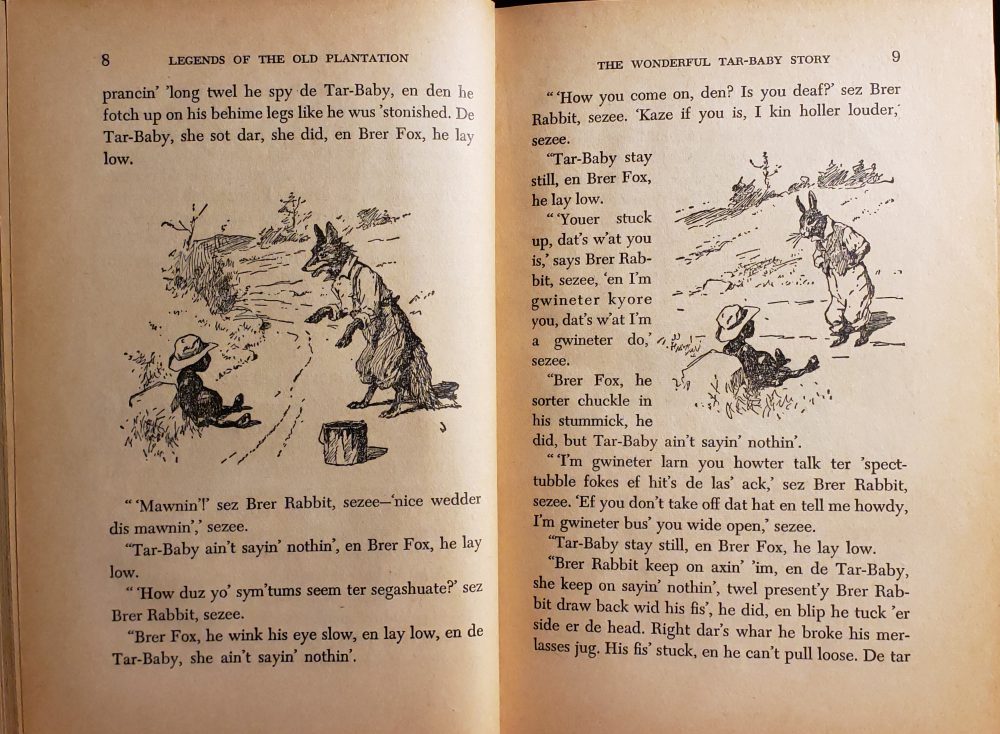 One of the joys of my life is my passion for books. It was something that kind of happened over time. As digital media became more prevalent, people turned away from the printed word. As a consequence, books were being disposed in great quantities. I’m not talking about your run-of-the-mill paperbacks being tossed aside, but high quality classics 100+ years old. They were the type and quality books that would be the foundation of family libraries, first editions and ‘banned’ books (see above picture) that the politically correct police deemed unworthy to be read in our ever evolving, self-righteous society. 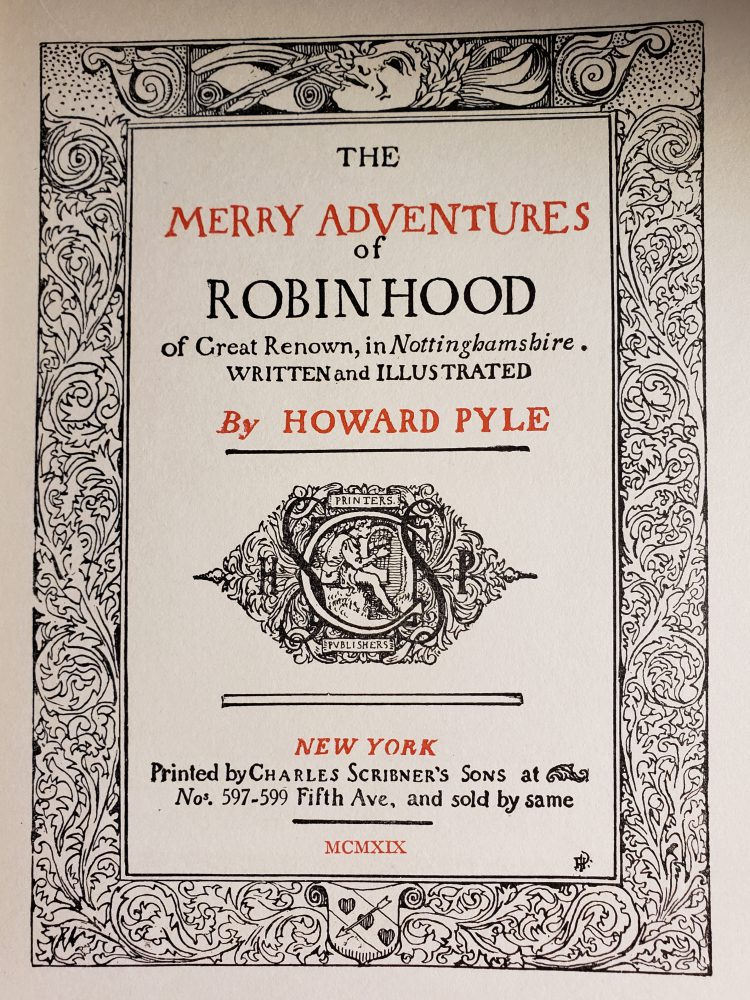 Among the many tomes in my collection, is a 1919 copy of The Merry Adventures of Robinhood by Howard Pyle, a 1st edition (1863) example of Tales of a Wayside Inn by Longfellow, and 5 volume set of Les Miserables (1887) by Victor Hugo. 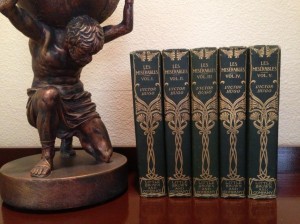 As time goes by, classic hardbacks are becoming more scarce. It is my hope that these books will one day come back into vogue.